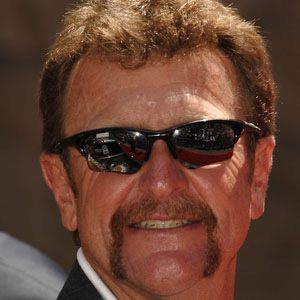 MLB Hall of Famer, 3-time All-Star, and 2-time AL MVP who played shortstop for the Milwaukee Brewers for 20 seasons.

He was selected third overall in the 1973 MLB Draft, one pick ahead of fellow Hall of Famer Dave Winfield.

Had four children with his wife Michele, whom he married in 1978.

He and Hank Aaron both had their numbers retired by the Milwaukee Brewers.

Robin Yount Is A Member Of