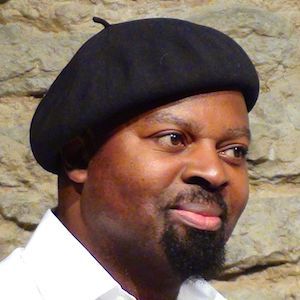 Booker Prize for Fiction award winning poet and novelist who acted as the poetry editor of West Africa magazine. He was also a regular contributor to BBC World Service from 1983-1985.

In 2014, he was made an Honorary Fellow of Mansfield College, Oxford.

He is the son of Silver Oghekeneshineke Loloje Okri and Grace Okri.

His post-modern works have been compared to those of Salman Rushdie.

Ben Okri Is A Member Of