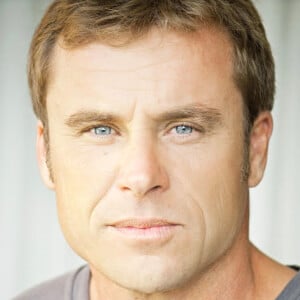 Most famous for playing the role of Ben on the 1990s situation comedy Hey Dad..!, this Australian screen actor also appeared in episodes of the popular soap operas Echo Point and Home and Away.

At the start of his career, he played the title role in the 1980 movie Fatty Finn.

He and his brother and fellow actor, Jamie Oxenbould, grew up in Adelaide, South Australia.

In the early 2000s, he was part of the cast of the popular Comedy Inc. improv series. During his time on the show, he famously parodied Australian cricket player Shane Warne.

Ben Oxenbould Is A Member Of