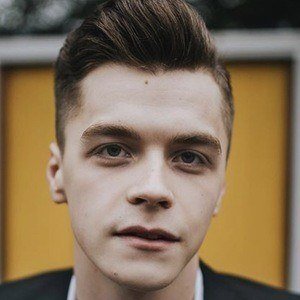 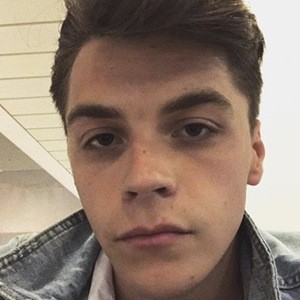 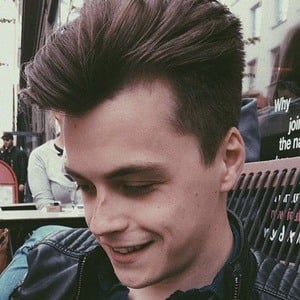 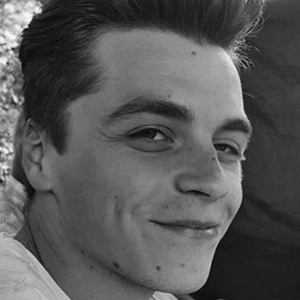 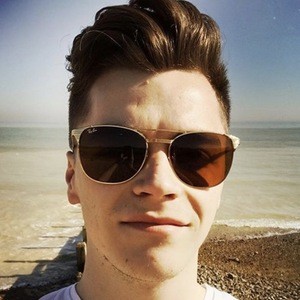 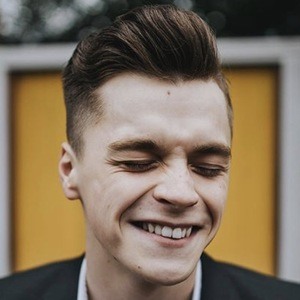 Former member of the British boy band M.A.D. He was the only non-original member within the group's short-lived career. He later pursued a solo career.

He replaced Aiden Hancock in 2013.

With M.A.D, he sang on two Top 40 singles called "Fame & TV" and "Shotgun." He was formerly known as AB when with the group.

He is from West Sussex, England.

He joined Michael Sutthakorn and Dan Lewis in M.A.D.

Ben Pryer Is A Member Of