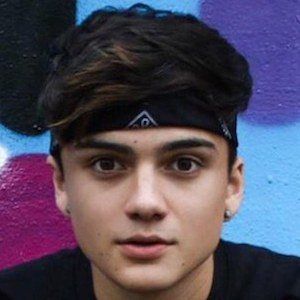 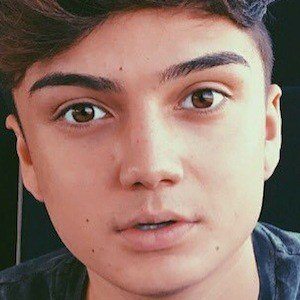 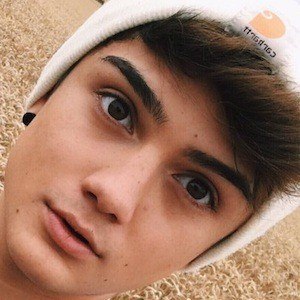 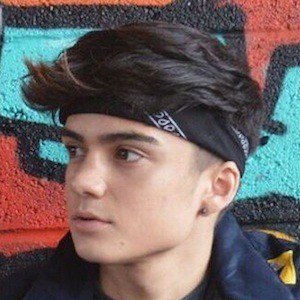 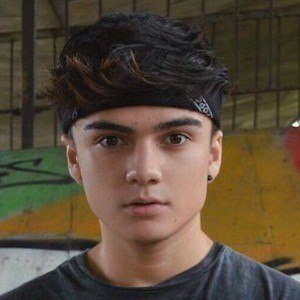 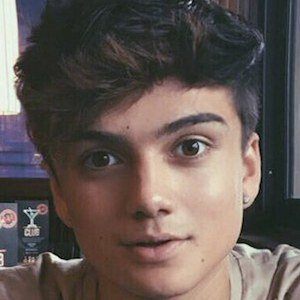 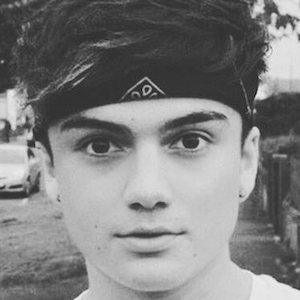 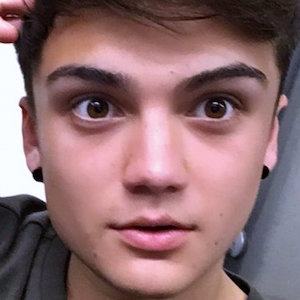 Former member of the British boy band M.A.D who formed in 2013 and disbanded only a year later. He then launched a solo career.

He was discovered through viral Facebook videos. He was part of a theatrical group called Stagecoach.

He performed as a duo with fellow M.A.D member Dan Lewis in Park25, but they lasted only a few weeks.

He was an original member of M.A.D with Aiden Hancock.

Michael Sutthakorn Is A Member Of