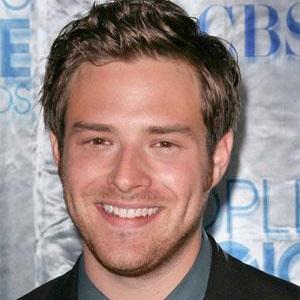 Emerging supporting actor who had his breakout role as Todd Dempsy on NBC's Outsourced. As a television actor, he appeared on The Good Wife and Elementary.

He had film roles in 2012's Hope Springs and The Brass Teapot.

He is the only child of parents Howard and Karen Rappaport.

He co-starred in the 2012 TV movie, Awesometown, with Ellen Wroe.

Ben Rappaport Is A Member Of