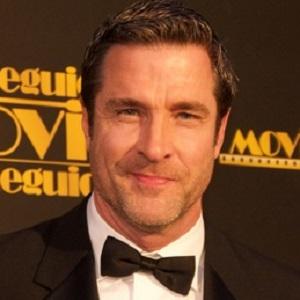 American actor who has appeared in various films including 1997's Face/Off, 1994's Scanner Cop, and 2013's The Pinhole Effect.

He played football as the quarterback for West Virginia University.

He has also guest starred on many television shows including the role of Dr. Matthew Evans in the 2006 televisions series, Fashion House.

He has two children, Presley and Beau, with Tanya Tucker.

Ben Reed Is A Member Of