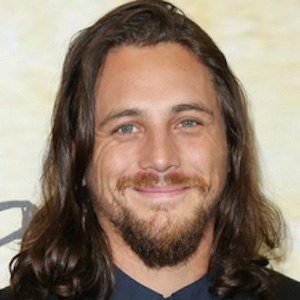 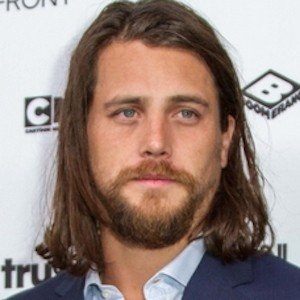 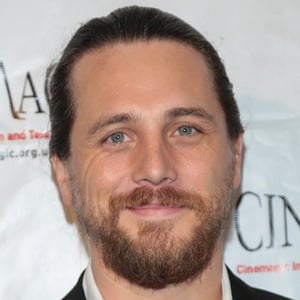 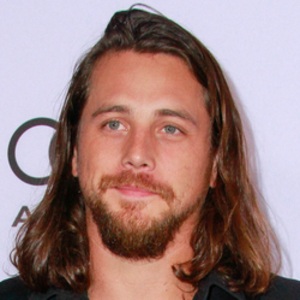 British actor who landed a series regular role in the TNT drama series Animal Kingdom after playing a prominent part in the show Vikings in the role of Kalf. He was also seen in the 2016 horror film The Boy.

He graduated with business honors from the University of West of England without prior acting experience. It was not until after graduating did he decide to pursue acting and attend the Stella Adler Academy in Los Angeles.

Before making his professional screen debut in Dracula: The Dark Prince, he performed on stage in The Goldilocks Effect.

He has a brother named James and sister named Steph.

He was cast opposite Lauren Cohan in The Boy.

Ben Robson Is A Member Of