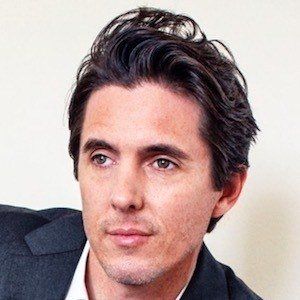 He attended UC Berkley and started studying acting while there. He has an MFA from the American Conservatory Theater.

He is an accomplished tennis player, having played for four years in college.

He grew up in Southern California, but spent time on the Micronesian island of Kwajalein between the ages of two and four.

He starred alongside Ryan Kwanten and Amy Smart in 7500.

Ben Sharples Is A Member Of