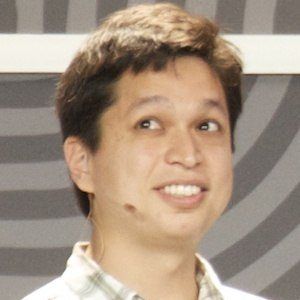 Internet entrepreneur known for being the founder and CEO of Pinterest. He previously worked at Google before teaming up with Evan Sharp and Paul Sciarra to create Pinterest.

He attended Yale and graduated in 2003 with a degree in Political Science.

He and Sciarra's first foray into creating apps was an application called Tote.

He was born to ophthalmologists Jane Wang and Neil Silbermann. He and wife Divya Bhaskaran have a son named Max.

Ben Silbermann Is A Member Of