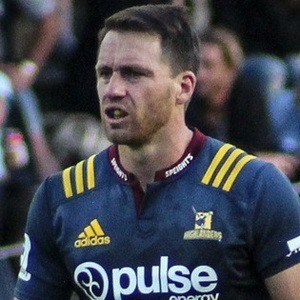 Fullback, wing, and outside center who was appointed the vice captain of the New Zealand national team. He helped lead them towards their 2015 Rugby World Cup win.

He played his 100th professional rugby game in May 2015 against Western Force.

He married Katie Menzies. He has a son and a daughter.

He played fullback for the Highlanders in 2009 when Israel Dagg was injured.

Ben Smith Is A Member Of