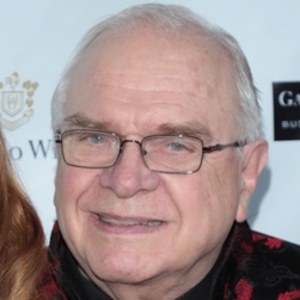 After performing with both the English National Ballet and The Royal Ballet, this acclaimed dancer and award-winning choreographer headed several American dance companies, including the Houston Ballet, the Texas Ballet Theater, and the Chicago Ballet.

After training at London's Arts Educational School, he became a principal dancer with The Royal Ballet (then called the Sadler's Wells Ballet).

In 1979, he became co-director of Washington, D.C.'s National Ballet.

He was born and raised in Portsmouth, England.

When he was just eighteen years old, he was asked by the famous dancer and choreographer Ninette de Valois to join the Sadler's Wells Ballet.

Ben Stevenson Is A Member Of