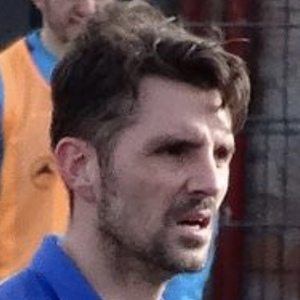 Soccer player best known as a striker and midfielder for Eastleigh and the Wycombe Wanderers.

He first began playing at the Wingate & Finchley Football Club in 1998 before signing to Barnet.

He was born in Edgeware, England.

He and Ryan Bird have played together on Eastleigh.

Ben Strevens Is A Member Of