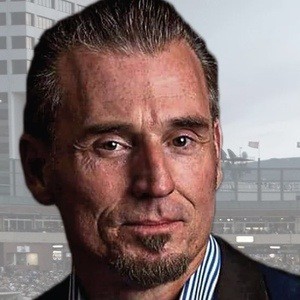 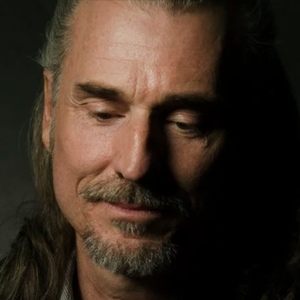 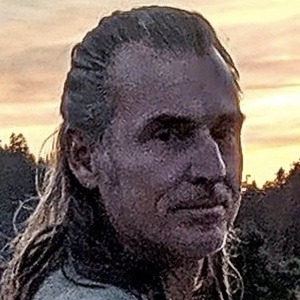 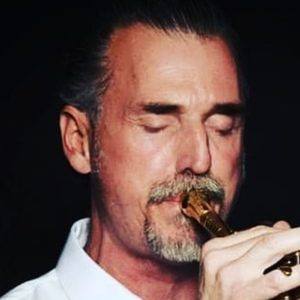 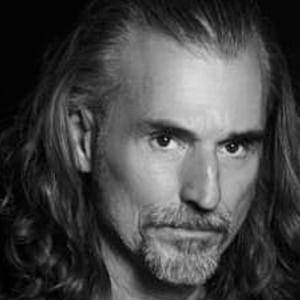 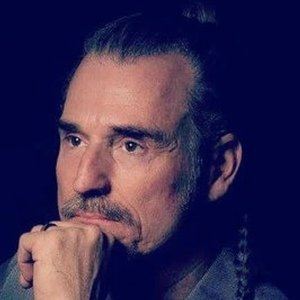 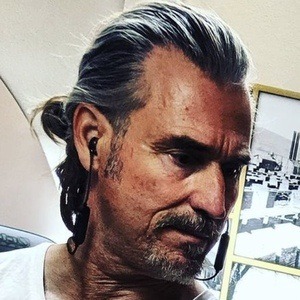 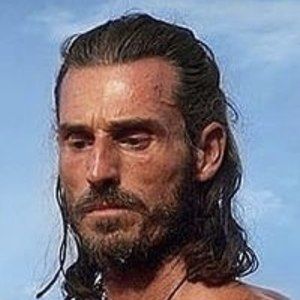 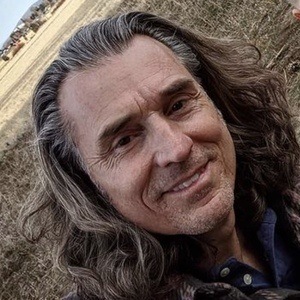 Reality star known as most commonly as Coach (among a variety of other nicknames) who made a name for himself on three seasons of Survivor. In 2015, he was inducted into the show's hall of fame.

He coached college soccer for thirteen years and was the women's head coach at Southwest Baptist University when he first joined Survivor.

He's an accomplished musician, having spent his childhood performing with various symphonies and later conducting the Susanville Symphony. He attended the University of Tennessee.

He had a daughter with his wife Jessica in 2014. He also has a step-son with her.

He and Jerri Manthey were both inducted into the Survivor Hall of Fame in 2015.

Ben Wade Is A Member Of