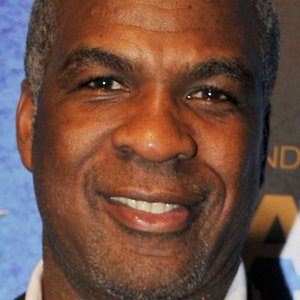 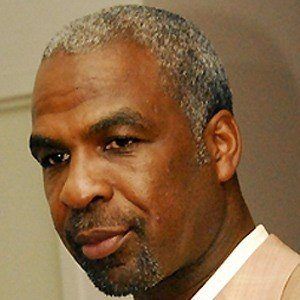 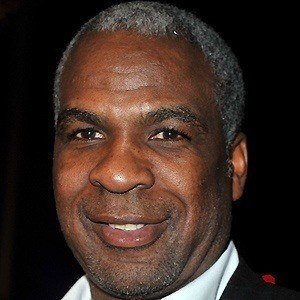 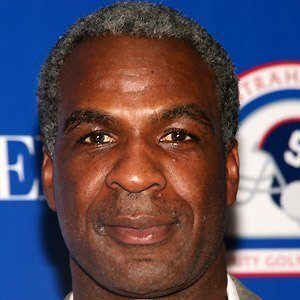 Was the ninth pick in the 1985 NBA draft after playing for four years at Virginia Union University.

He and Patrick Ewing were part of the New York Knicks team that lost to the Houston Rockets in the NBA Finals in 1994.

He married his wife Angela Reed in 2016.

He was on several memorable Knicks teams alongside star shooting guard John Starks.

Charles Oakley Is A Member Of