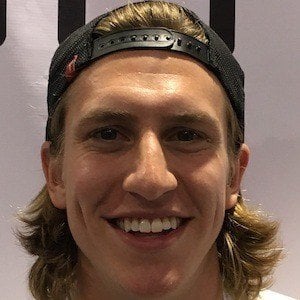 He and the rest of the Wilkinson bunch are from Omaha, Nebraska. He would later move to Los Angeles, California.

He did create a Vine account, but used it mainly as a place to reVine other videos. His benny_wilk Instagram account has grown to over 30,000 followers.

He has two older sisters named Emily and Annie Wilkinson. His parents are Dave and Lori Wilkinson.

His brother Sam rose to fame in part from collaborations with Jack Johnson and Jack Gilinsky on Vine.

Ben Wilkinson Is A Member Of