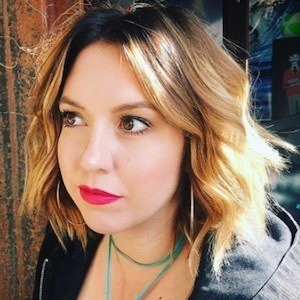 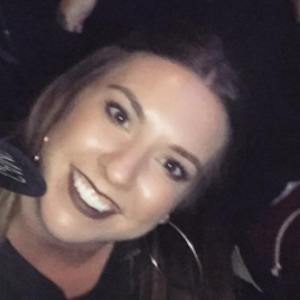 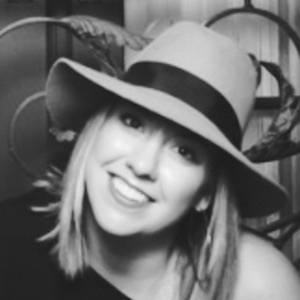 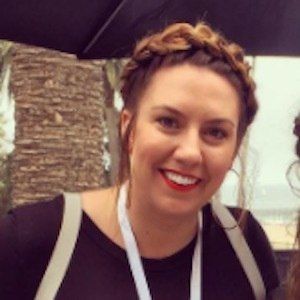 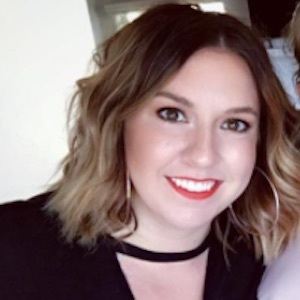 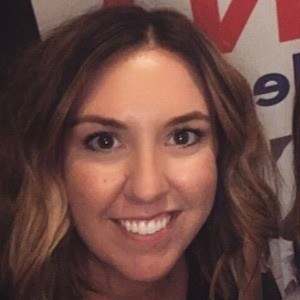 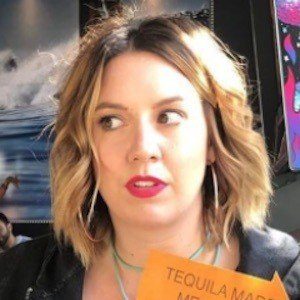 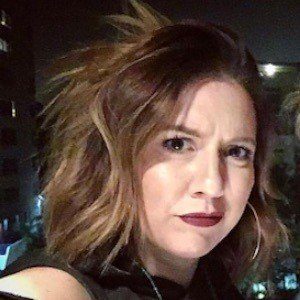 Pharmaceutical sales manager in Boston, Massachusetts who is best known as the oldest sister of social media celebrity Sammy Wilkinson.

She was born Anne Elizabeth Wilkinson in Omaha, Nebraska to Dave and Lori Wilkinson.

She loves hanging out with her family, traveling, going to the beach and her dog Nixon.

Her three siblings are named Emily, Ben and Sammy.

Her brother is one of the Omaha Boys alongside Jack Gilinsky, Jack Johnson, and Nate Maloley.

Annie Wilkinson Is A Member Of