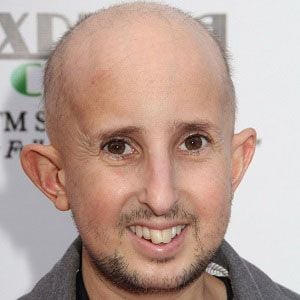 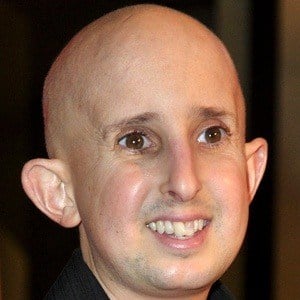 He received a thank you credit for the 2010 horror film Insidious.

He was featured in a couple of films called Woggie, Unlucky Charms and Dead Kansas.

He was born in Fort Collins, Colorado and tragically lost his life in Los Angeles after he was struck by the side mirror of an SUV and suffered a stroke while in critical condition in the hospital.

He was a featured part of two seasons of American Horror Story, the anthology series starring Jessica Lange.

Ben Woolf Is A Member Of