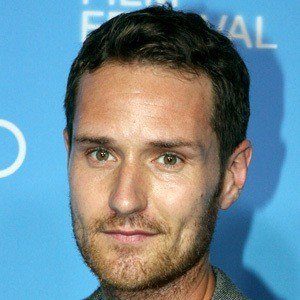 New Zealand actor who became a star playing Owen Sutherland on the hospital drama Shortland Street. He has since been cast on shows like Home and Away and appeared in big screen fare like 2015's Psychoanalysis.

He earned a Bachelor's degree In Journalism from the Auckland University of Technology.

He was nominated for a Bruce Corwin Award for his performance in the 2016 short film Best Mates.

He has been in a relationship with actress Jessica Grace Smith.

He began starring opposite Angela Bloomfield on Shortland Street in 2011.

Benedict Wall Is A Member Of