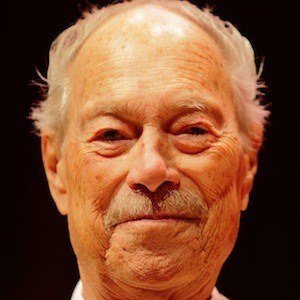 Versatile jazz artist who became regarded as one of the most influential figures in the history of Swedish jazz.

His family was supportive of his talents, and he began studying classical piano while he was still young. His first jazz arrangement was written when he was only 13.

He collaborated with many American musicians during the 1950s, including tenor saxophonist Stan Getz.

Bengt Hallberg Is A Member Of