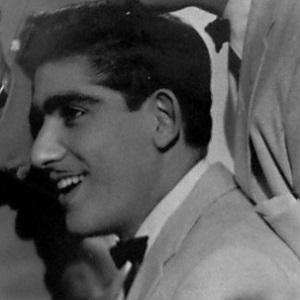 Longtime pianist with Bill Haley & His Comets, which he helped Haley found in 1949.

He began playing with Haley while the group was still called the Saddlemen, but as their style evolved beyond country and western music, they realized a name change was in order.

He played piano on more than 40 records, including the classic Rock Around the Clock from 1954. He was one of the only members of the Comets who was able to read sheet music.

He grew up in Philadelphia, Pennsylvania, in a musical family. His uncle had played with John Philip Sousa's band.

He contributed to the soundtrack of the 1973 film American Graffiti starring Candy Clark.

Johnny Grande Is A Member Of