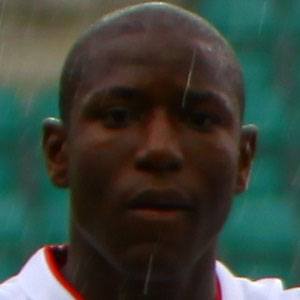 English striker who joined Bournemouth in 2016. He began his career with Arsenal in 2010; he was later sent on loan to Reading FC in 2012, as well as the Bolton Wanderers, Millwall and Sheffield Wednesday, among others.

He began his youth soccer career with Arsenal in 2001, at age eight.

He grew up with two sisters and a brother.

He played against Gareth Bale and the Tottenham Hotspur while on loan to the Bolton Wanderers FC.

Benik Afobe Is A Member Of