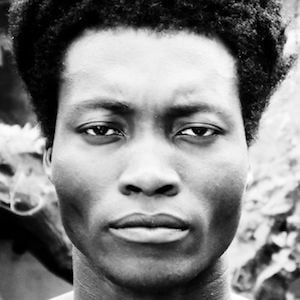 Pianist and singer known for his resonant voice and barefoot playing. He released his first album, At Least For Now, in early 2015.

Not a great student growing up, he moved to France on his own when he was 19. He played small gigs in bars until he was discovered by an agent.

He became very interested poetry growing up, which has since influenced his songwriting. He won the Mercury Prize in 2015.

He was the youngest of five children.

His work has been compared to that of Nina Simone.

Benjamin Clementine Is A Member Of