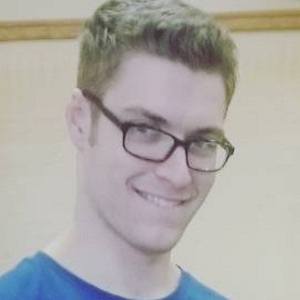 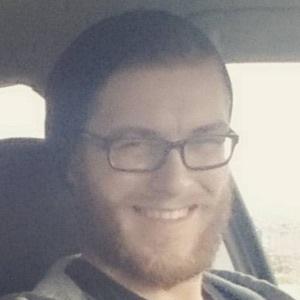 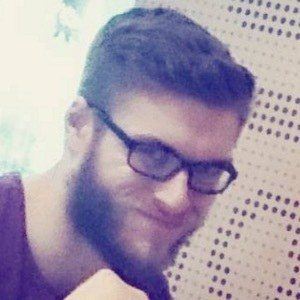 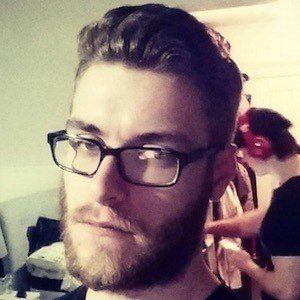 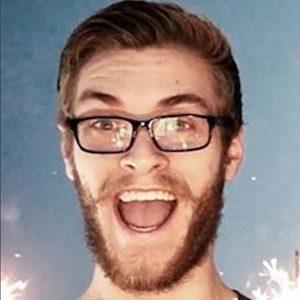 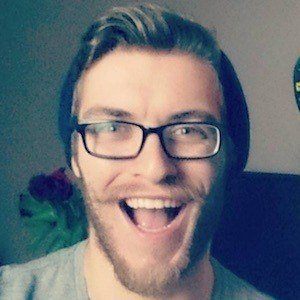 Also known as Frosty, he is one of two personalities on the YouTube channel JET Crew that has earned more than 850,000 subscribers. He and his partner Tommy Craze create sketch comedy and challenge videos, including a popular series of videos titled "Aussie Guy Tries To Speak Polish."

He and Tommy Craze came together to create their JET Crew channel in June of 2011. Their first video was "Toilet Survivor - JET Crew."

He had briefly created a gaming channel called Frosty, but only posted 3 videos, all from the game Vanish.

He collaborates with Tomasz Krause on the channel JET Crew.

Benjamin Frost Is A Member Of