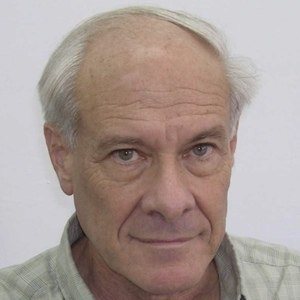 Known for his research and publications on the topics of Roman, Greek, and Jewish history, this Tel Aviv University ancient history professor held memberships in both the American Philosophical Society and the Israel Academy of Sciences and Humanities.

After graduating from the University of Amsterdam, he began his teaching career in Tel Aviv, Israel.

He was a 2008 recipient of the prestigious Israel Prize.

Though born in Geneva, Switzerland, he spent his childhood in Amsterdam, the Netherlands, and later settled in Israel. His marriage resulted in three children.

He and Nur Masalha both became prominent Israeli historians.

Benjamin Isaac Is A Member Of