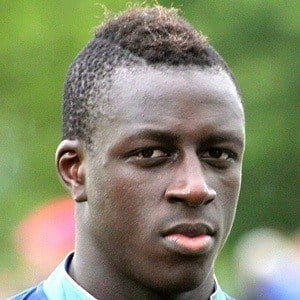 Left back who joined Manchester City and the French national team in 2017. He helped France win the World Cup in 2018.

He reached the quarter finals in the 2011 FIFA U-17 World Cup as part of the under 17 French national team.

He signed his first professional contract with Ligue 2 club La Havre in July 2011.

His mom is named Monique Mendy.

He and Sergio Aguero became teammates on Manchester City in 2017.

Benjamin Mendy Is A Member Of