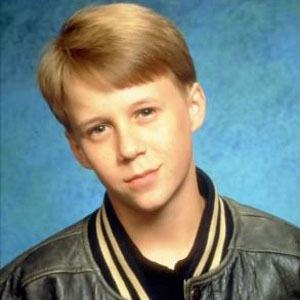 Former child actor known to television audiences as Brighton Sheffield on the television series, The Nanny.

He enjoyed dancing as much as acting as a child and would often treat The Nanny studio audiences to improv routines in between scenes.

He also had film roles in the family comedies, Captain Ron (1992) and D3: The Mighty Ducks.

He grew up with three siblings. In 2006 he married Kelly Murkey.

He had an acting role with David Krumholtz on an episode of CBS's Numb3rs.

Benjamin Salisbury Is A Member Of