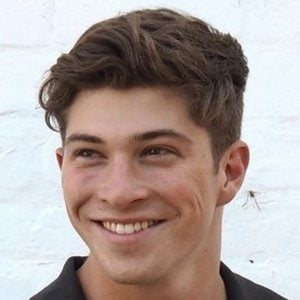 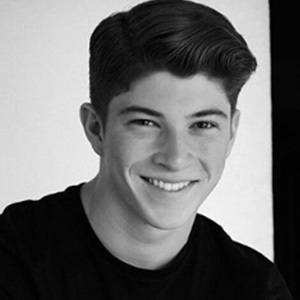 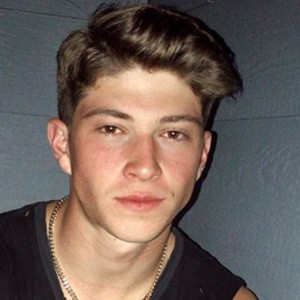 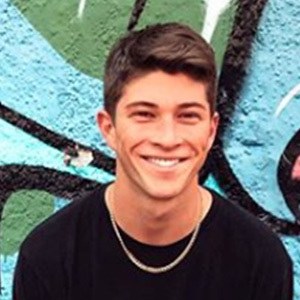 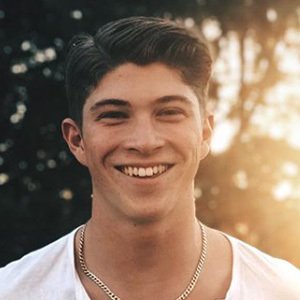 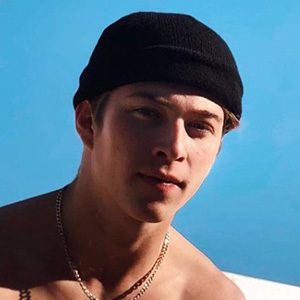 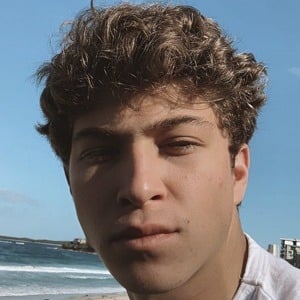 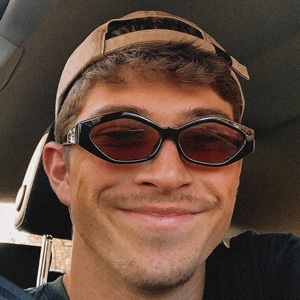 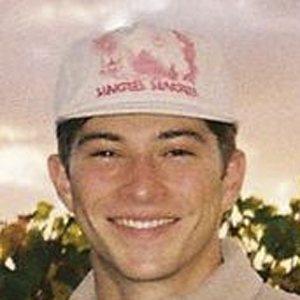 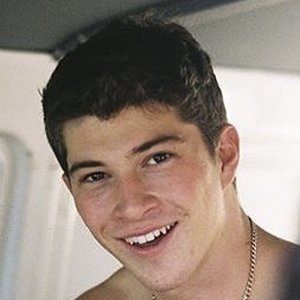 Versatile performer trained in all genres of dance in addition to being a professional actor and singer. He had a notable acting role on the long-running series Home and Away as Jordan Walsh. He was a semi-finalist on Australia's Got Talent.

He was a child when he began training in dance.

He won an American Choreographers scholarship award at the 2013 Flow city dance convention.

He has a sister named Emily.

He went on tour with Alea O'Shea, Maddie Ziegler, Jack Kelly and others in 2018.

Benjamin Turland Is A Member Of