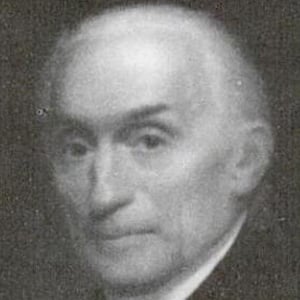 He was a British political radical who helped to negotiate the Treaty of Paris between Britain and the United States, and has had many places named after him.

He attended law and medical school, but decided to pursue politics instead.

Vaughan, Ontario is named after him. As is the Vaughn Road Academy and several places in Maine.

He had several children with his wife Sarah Manning. Many of his descendents remain in Hallowell, where he and his family lived.

He was friends with Benjamin Franklin and helped negotiate peace talks between Britain and the United States.

Benjamin Vaughan Is A Member Of