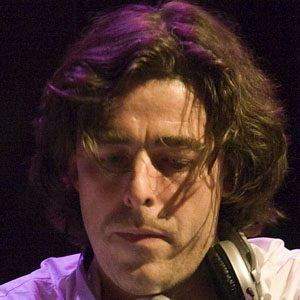 Became known not only for his musical skills, but also for his sound engineering abilities and versatility in theatre, dance, cinema, and the visual arts.

He began attending jazz and improvised music school IACP in Paris while he was still in high school.

His home growing up was centered around music, and his family helped to cultivate his love of it.

His first teacher was Nicolle Mollard who had been trained by Alfred Cortot.

Benoit Delbecq Is A Member Of