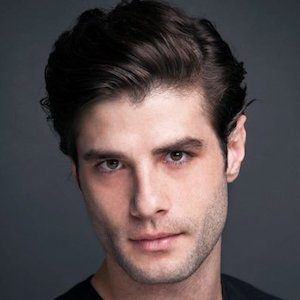 Turkish actor who found great popularity playing Savas on the FOX family drama Sana Bir Sir Verecegim. He is also a respected theatre actor who has starred in productions of plays like Anton Chekhov's The Seagull.

He attended middle school and high school in Ankara, Turkey.

He won the ELLE Style Award for Actor of the Yar in 2015.

His father was an architect.

He acted alongside actor Ekin Kov on the series Muhtesem Yüzyil: Kösem beginning in 2015.

Berk Cankat Is A Member Of