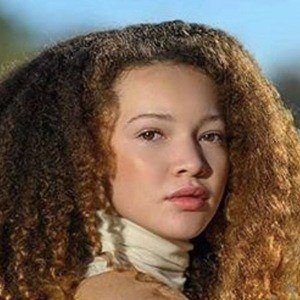 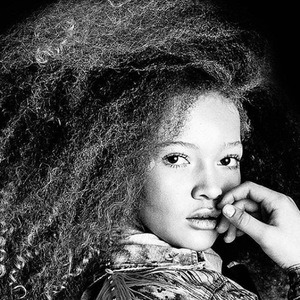 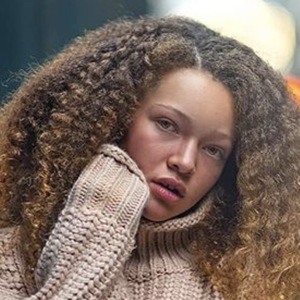 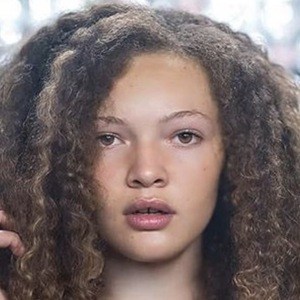 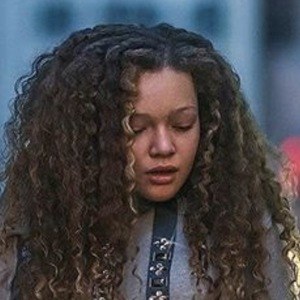 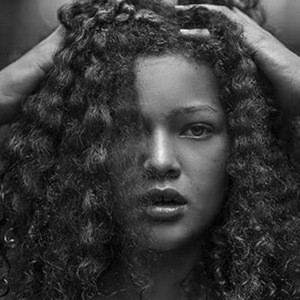 Actress who broke out in 2014 with the lead role of Shelley in the thriller To Survive. She has also landed bit parts on shows like Chicago Fire and modeled for well-known brands like Cosco and American Girl.

She was inspired to become an actress after seeing one of her brothers perform in a production of Korczak's Children at Northwestern University.

She appeared in a commercial for the Quick Cups Game, produced by Spin Master, in 2015.

She has two older brothers, Sheridan and Linden, and a younger sister, Greenlee.

She shared the screen with Siddharth Nigam in the 2013 film Dhoom 3.

Berkeley Clayborne Is A Member Of