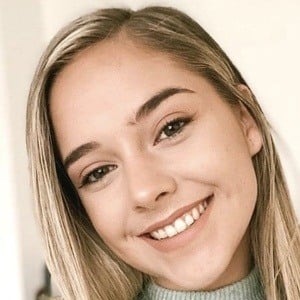 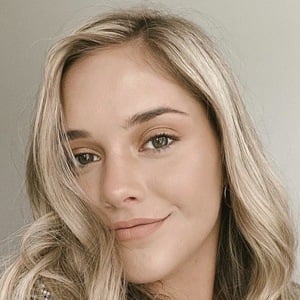 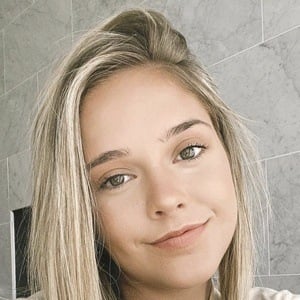 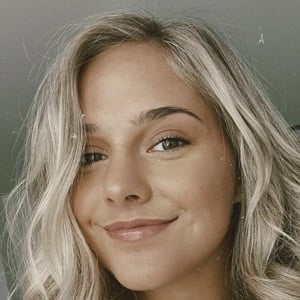 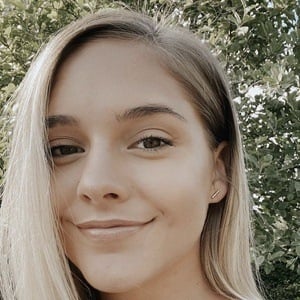 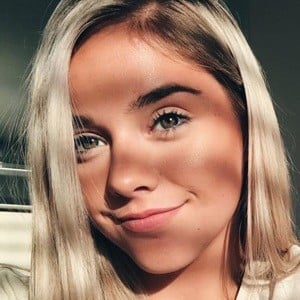 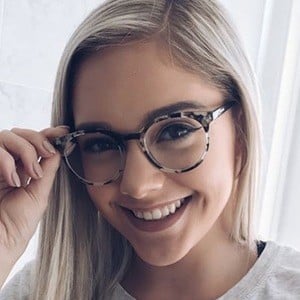 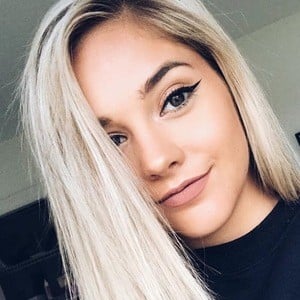 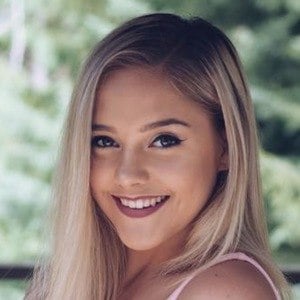 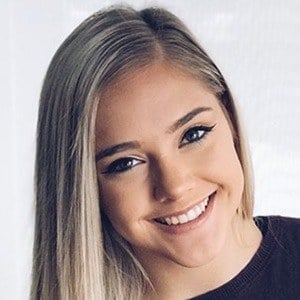 Dancer who found fame performing as a member of the Canadian dance troupe Project Dance. In 2018, she began appearing on the sixth season of the teen drama series The Next Step as Davis.

She began dancing at age two and trained in a wide variety of styles, including jazz, hip-hop and ballet.

She was featured in the television movie Descendants 2.

Her sister Dylan Ratzlaff has also competed with Project Dance. She became engaged in September 2021. The couple married in August 2022.

She began appearing with Victoria Baldesarra on The Next Step in 2018.

Berkeley Gerth Is A Member Of