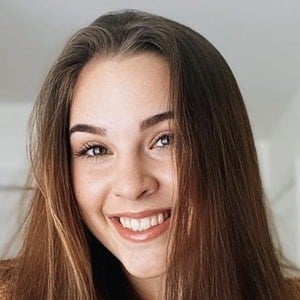 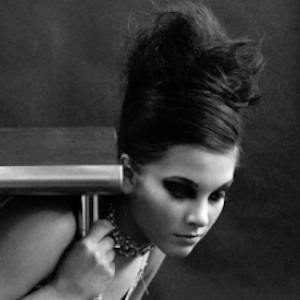 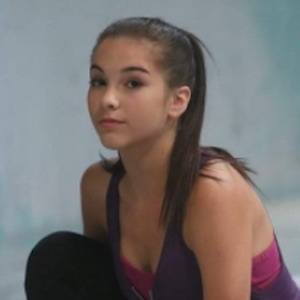 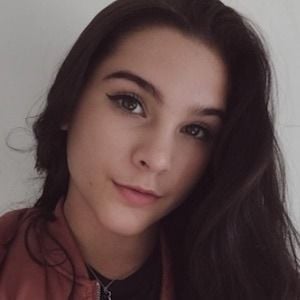 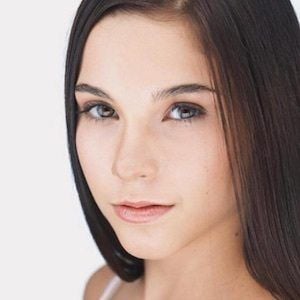 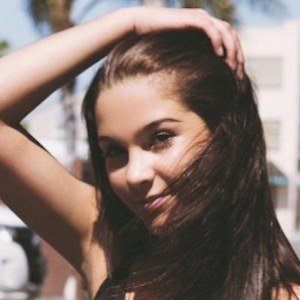 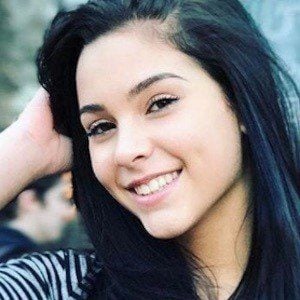 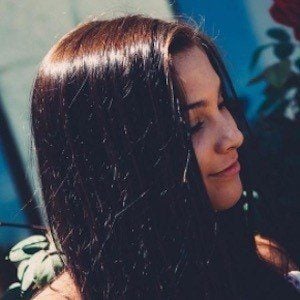 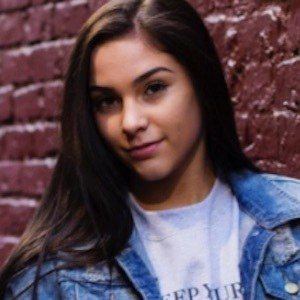 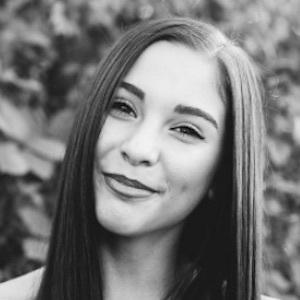 Canadian dancer and actor who became famous for her lead role as Jacquie in the Family Channel series The Next Step. She won a BC Provincials title in Junior Stage and also won the competitions Velocity Vancouver MVA and Jump Vancouver VIP.

She started to dance at the age of 3. She trained in jazz, lyrical, contemporary, modern, ballet, hip-hop, tap, circus, tumbling and acro.

She has also modeled for well-known brands, including High Street Fashion Stores & Co and Lululemon Athletica.

She is from Canada. She is the second of three children. Her sister Berkeley is also a dancer.

She appeared in Family Channel's The Next Step with Mackenzie Grant.

Dylan Ratzlaff Is A Member Of