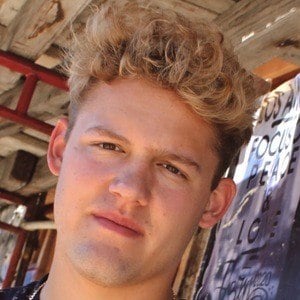 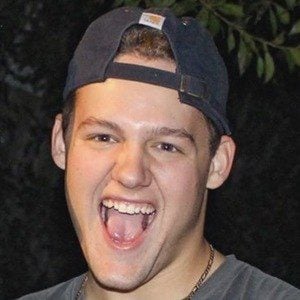 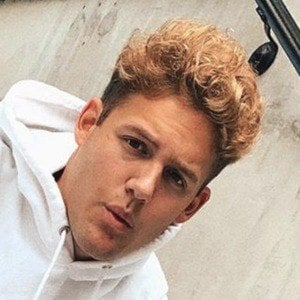 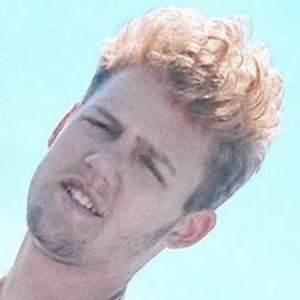 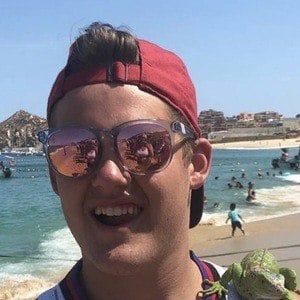 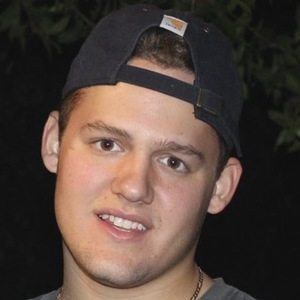 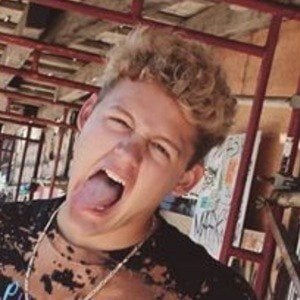 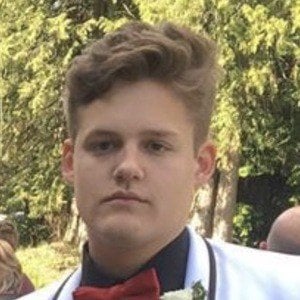 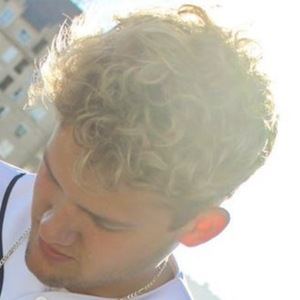 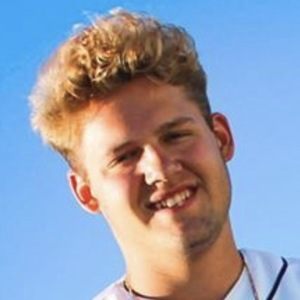 Popular social media star and content creator who is best recognized for the comedy and dance videos he posts to his berkleyhomer1 TikTok account. His videos have earned him over 330,000 followers on the platform.

He was born in Wenatchee, Washington and raised in Redmond, Washington.

Some of his most popular TikTok videos are about Dixie D'Amelio.

Berkley Homer Is A Member Of