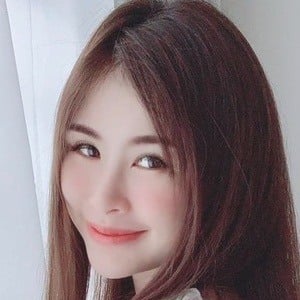 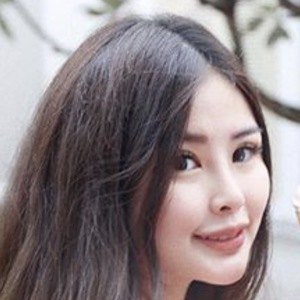 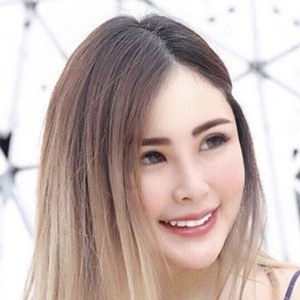 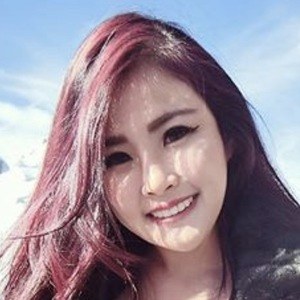 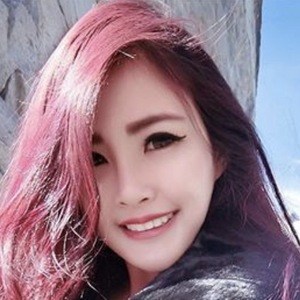 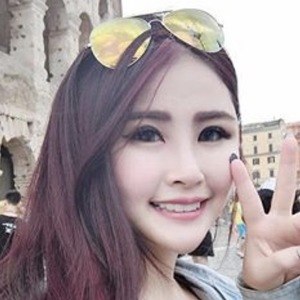 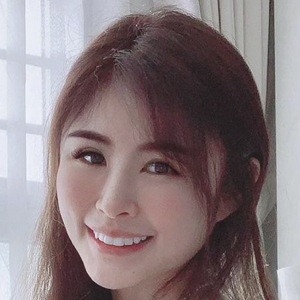 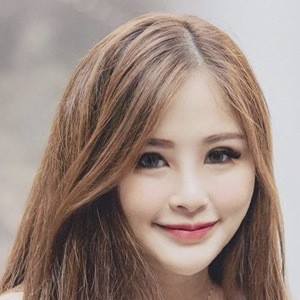 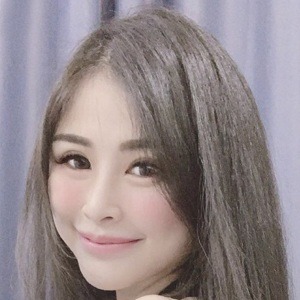 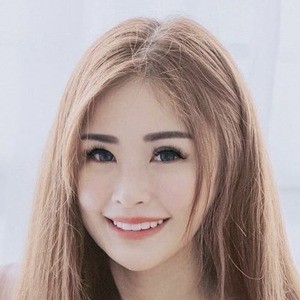 Singaporean YouTuber who gained recognition as a member of the skit-based comedy group Night Owl Cinematics. The group's channel was named Best YouTube Channel of the Year at the 2015 Influencer Asia Awards.

She joined Night Owl Cinematics at the group's inception in 2013.

In 2014, she was a guest on Joseph Germani's web series A Date with the Stars.

She was born and raised in Singapore. Her daughter Somi was born in August 2019.

She featured Darren Espanto on the 2016 video "NOC Singing Challenge."

Berlin Ng Is A Member Of