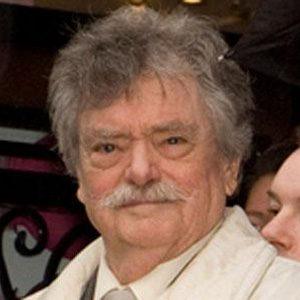 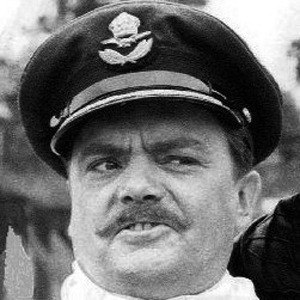 British actor who gained recognition for his role on the popular 1997 film Titanic. He also appeared in The Hound of the Baskervilles and Herbie Goes to Monte Carlo.

He started acting when he was only 18 months old and was an assistant manager of a theatre by the time he was 14 years old.

He announced his retirement from acting in 2004 after appearing in Surge of Power: The Stuff of Heroes.

He married Jacqueline Fox in 1961 and the couple had two children together.

Bernard Fox Is A Member Of