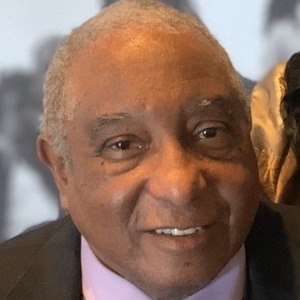 Activist during the Civil Rights Movement of the 1960's who played a leading role in the early organizing of the Selma, Alabama, voting rights campaign as a part of the SNCC in 1962.

He learned about Gandhi's nonviolent philosophy during his early career from seminars taught by James Lawson.

He participated in the Freedom Riders campaign and the Poor Peoples Campaign and worked towards gaining voting rights.

He is the child of Bernard Lafayette and Verdell Lafayette with one sister named Rozelia.

He worked for the same cause as Dr. Martin Luther King Jr.

Bernard Lafayette Is A Member Of