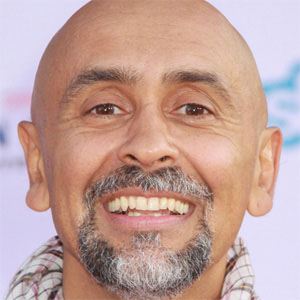 Became known for his work on the television series Castle and later as Dierdre's husband on Showtime's Kidding. He's also notable for his role in The Matrix Revolutions and The Matrix Reloaded.

He graduated from Michigan State University in the early 1980s.

He debuted on TV on the soap opera Days of Our Lives.

He once married actress Julia Campbell.

He also appeared on the series Buffy the Vampire Slayer, which starred Sarah Michelle Gellar.

Bernard White Is A Member Of