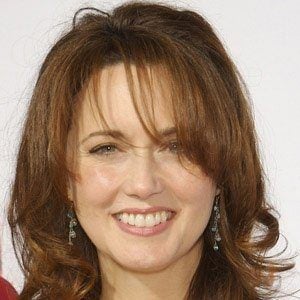 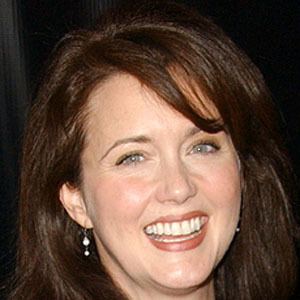 She played Christie Masters-Christianson in the film Romy and Michele's High School Reunion. In 2006, she starred in the film Tillamook Treasure.

She was born in Huntsville, Alabama and got her first TV gig as Katie Thompson on the show Ryan's Hope.

She played Jerry Seinfeld's girlfriend Lisi on the famous "Frogger" episode of Seinfeld.

She was previously married to actor and director Bernard White.

Julia Campbell Is A Member Of