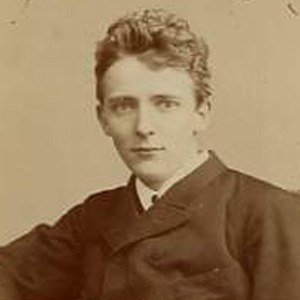 Franz Liszt disciple, court pianist, and conductor who was a strong supporter of preserving Liszt's legacy and debuting new composers.

He was one of Franz Liszt's pupils and confidantes, traveling with him around the world. He claimed that his piano-roll recording of Hungarian Rhapsody No. 12 was a precise reflection of how Liszt had played it.

He became court pianist in April 1890 to the Grand Duke of Saxe-Weimar.

He married a soprano in the Weimar Court Opera, Agnes Denninghof, in July 1890.

He premiered the works of many composers as a conductor, including Claude Debussy.

Bernhard Stavenhagen Is A Member Of