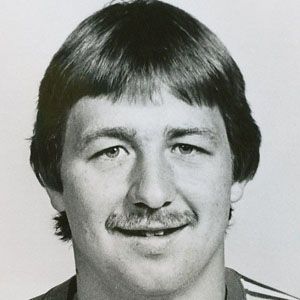 NHL Hall of Fame center who became the first player in league history to record 50 assists in 10 consecutive seasons.

He began playing on his local amateur hockey team and then joined the WHL.

He put up consistent 100+-point seasons, but had to contend with 200+ seasons by Wayne Gretzky and Mario Lemieux.

He grew up in Foam Lake, Saskatchewan.

He spent the last season of his career playing behind the rising star centre Steve Yzerman on the Detroit Red Wings.

Bernie Federko Is A Member Of