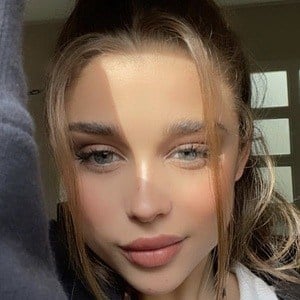 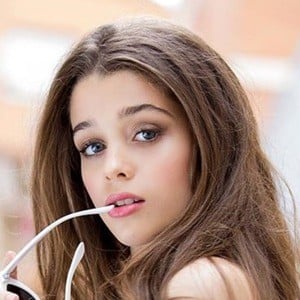 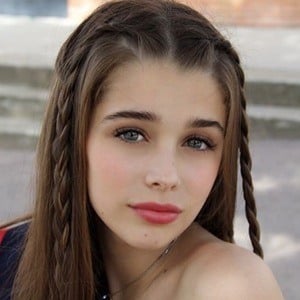 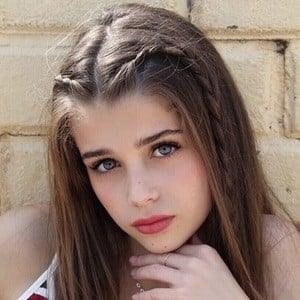 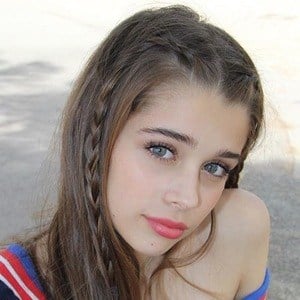 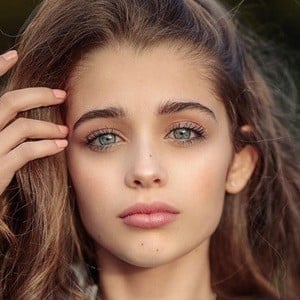 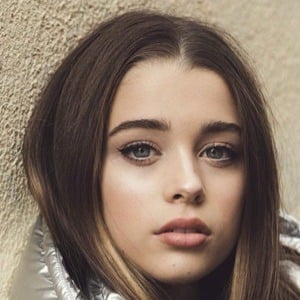 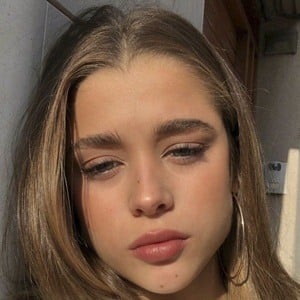 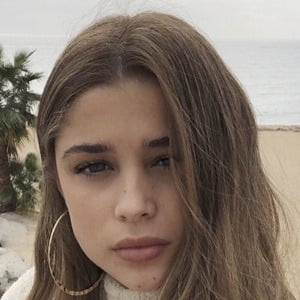 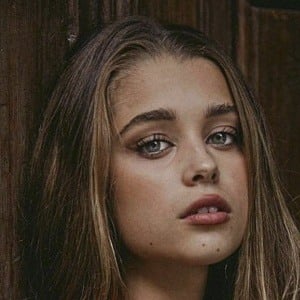 In 2015, she appeared in the telemovie La española inglesa and followed in the 2016 television film Laia. In the 2018 film Miss Dali, a feature film on Salvador Dalí and his relationship with his sister Anna Maria, Berta was cast to play the young Anna Maria.

Her parents are Nuria and Juan Carlos. She has three siblings, one of whom is named Carla.

In Bajo sospecha, she stars alongside Yon Gonzalez.

Berta Castane Is A Member Of