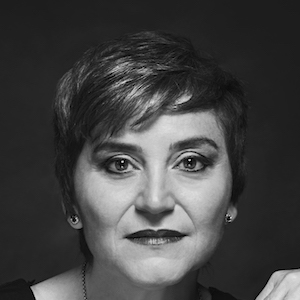 Paraguayan classical guitarist who has recorded over a dozen albums. She has been nominated three times for the Latin Grammy Awards, and was ranked by Classical Guitar Magazine as an 'ambassador of the classical guitar'.

She began studying classical guitar at age 10, under Felipe Sosa and Violeta de Mestral. She simultaneously studied piano at the Jorge Báez Conservatory. She received a Bachelor of Music from the National School of Fine Arts.

In 2017 she was the first Latin American guitar teacher at the renowned Berklee College of Music.

She is the youngest of four brothers. Her great-grandmother, Berta Kunstler, was also a professional guitar player.

She has collaborated with Gilberto Gil and Ivan Lins, amongst others.

Berta Rojas Is A Member Of