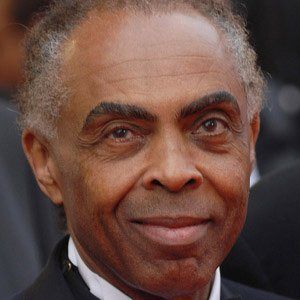 Latin Grammy Award-winning Brazilian singer and musician who infused rock and reggae in his music.

He has performed with folk rock singer Devendra Banhart.

He was influenced by Elvis Presley as a child.

Gilberto Gil Is A Member Of