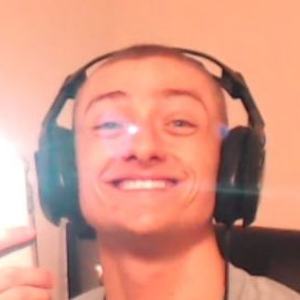 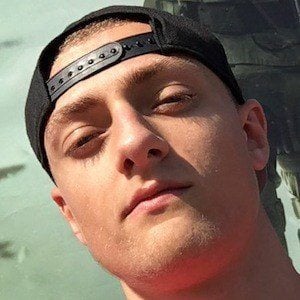 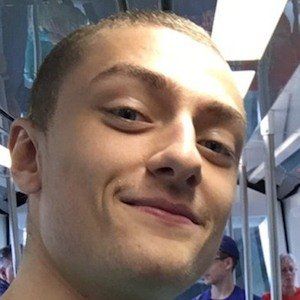 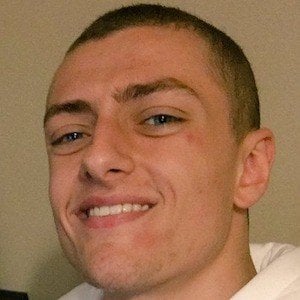 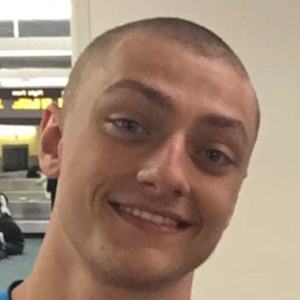 Talented as a gamer and voice actor, this YouTuber combines his talents and comedy wit to create entertaining videos for his more than 2.5 million subscribers.

He first created his YouTube channel with the username bicboyGaming in May of 2013. He celebrated his first 4,000 subscribers with a belly flop.

He disguises his voice in his most popular videos, trolling fellow Call of Duty gamers by playing a mom character in videos such as "Mom Abusing Child - Kid Gets BAD GRADES!" and "Angry Mom Plays Cod!"

He was born Michael Karam; he grew up an only child in the southern suburbs of Chicago, Illinois. His mother has been featured in several videos of his.

Best In Class Is A Member Of