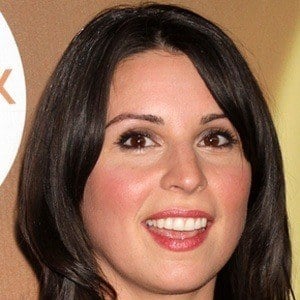 Actress who is best known for playing Linda Ferguson on Orange Is the New Black. She has also been featured in Childrens Hospital and Another Period.

She attended University of Florida College of the Arts.

Her family was in the military which led to her moving every two years until she was 13 years old.  In 2014, she married Joe Lo Truglio.

She stars opposite Lake Bell on Childrens Hospital.

Beth Dover Is A Member Of