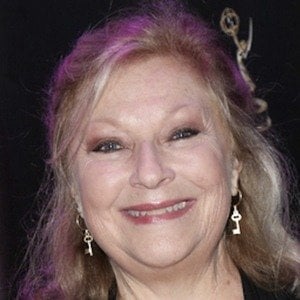 Actress who played Traci Abbott Connolly on The Young and the Restless.

She studied music and theater at Arizona State University.

A highlight of her career was in 1985, when she won a Daytime Emmy Award for Outstanding Actress in a Supporting Role for her role on The Young and the Restless.

She married Christopher Banninger in 1989.

She starred in Mr. Holland's Opus with Richard Dreyfuss.

Beth Maitland Is A Member Of