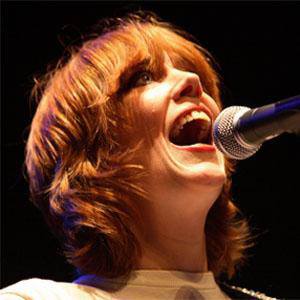 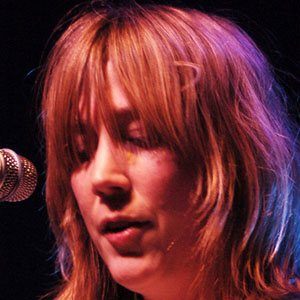 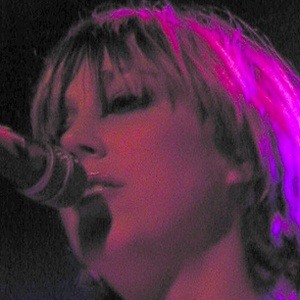 BRIT Award-winning singer who created the folktronic sound, mixing electonic with folk music. She released music with other artists, but pursued a solo career as well.

She gained prominence in the mid-1990s through her collaborations with electronica pioneers William Orbit and the Chemical Brothers.

Her songs have been featured on the soundtracks of Felicity and Dawson's Creek.

She was born in Dereham, Norfolk in England and was raised by her mother after her father left the family.

Director Cameron Crowe picked her, along with selections from The Beatles and Sigur Ros, for the eclectic soundtrack to Vanilla Sky.

Beth Orton Is A Member Of