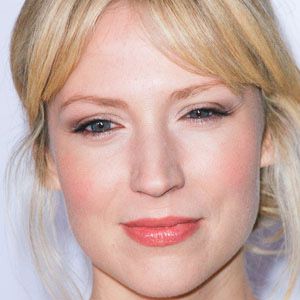 She was prom queen and class president during her senior year in high school.

She also had guest roles on Without a Trace, NCIS and My Name is Earl.

From 2001 until 2007 she had a relationship with Jason Lee. She and Jason had a son named Pilot Inspektor Lee. She began dating actor Alan Smyth in 2009.

She co-starred with Timothy Hutton in Leverage.

Beth Riesgraf Is A Member Of

Alvin and the Chipmunks
Leverage
The Librarians
44 Year Olds